The support of my family

You can tell by my physique that I LOVE lots of food: Thai, Indian, Japanese, Italian, Lebanese, seafood, the gold old BBQ. The above must be accompanied by good wine.

Have had a few mentors that have been infuential professionally but biggest influence on my career has been my wife, kids and family 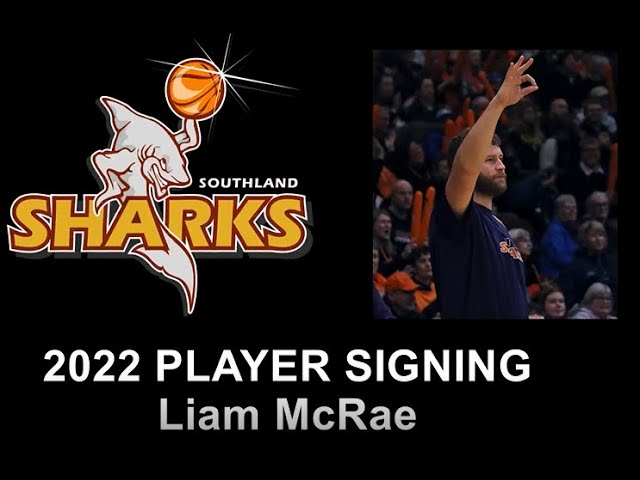